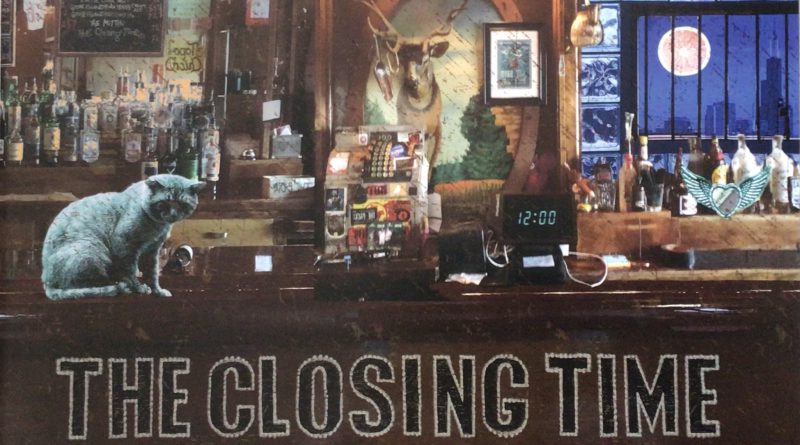 Virtue Cider founder, Gregory Hall, in partnership with his dear friend and Chicago musician, Jon Langford, is releasing a record called The Closing Time. 100% of proceeds benefit CIVL SAVE Emergency Relief Fund which provides immediate micro-grants to Chicago’s music community members who are most in need of financial support due to COVID-19.